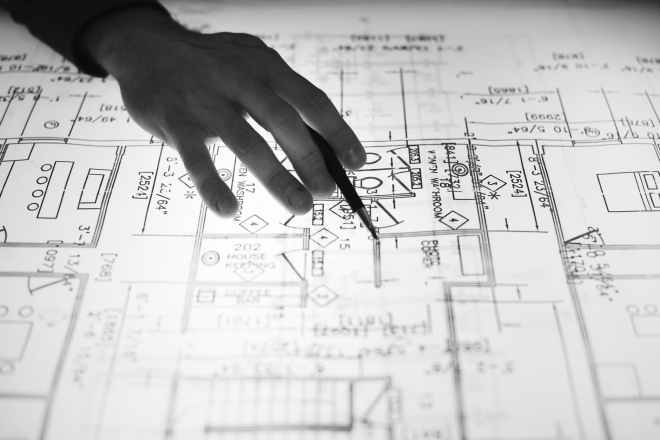 “Inspiration” is a dreamy version of the word influence, I suppose.  A sister-word, or cinnamon. (I mean, synonym.)

Do you want to know what inspires me? A whole lot of things… I find myself inspired by the grand spectrum of color our world exhibits. By first attempts at what is thought to be impossible… by the way two perfectly opposite things can both be so beautiful at the same time yet in different ways… and by the contrasting glow of a billion stars against a crisp, clear night sky. But most of all, I find myself inspired by fascinating ideas which turn out to be so simple, I wonder why I never thought of them myself.

Oh, to be original.

Still, it’s a universal phenomenon that people inspire each other. What I mean is that you and I are constantly influenced in opinion, interest, preference, and in all forms of our creativity.  On one hand, being “influenced” seems inescapable, and yet some deep part of the heart longs for the unseen, the unheard of, the ORIGINAL. Would you agree with this, too?

I’ve been pondering lately just how difficult true originality might be to come by. If an origin is a starting place, and the foundations of the world have already been established… then when you really think about it: can anything truly be original?  After all, even the most cutting edge technology – though truly mind blowing – will have been built upon the layers and phases of technology that originate as far back as time goes.

Maybe we aren’t so concerned with originality, after all. Just the very concept appears ever-elusive to me. I’m thinking about how it often seems that the harder I try to produce something “original,” the more I unintentionally copy those who seem unique.  It doesn’t work for me.

The more I think on it, the less certain I am that originality or uniqueness is (or ever really was) what the heart is genuinely after.  Instead, what if we’re more eager to blow apart the boxes of what we know to exist and be possible?  I think that’s really the heart of the matter -this intense craving we seem to have for the unique: We want to take what we know and get a vision of what it could be ten phases from now.  And then influence our generation to collectively take us there.

I’m realizing hey, I don’t actually want to be original; I want to be a visionary.

C. S. Lewis said, “Even in literature and art, no man who bothers about originality will ever be original: whereas if you simply try to tell the truth (without caring twopence how often it has been told before) you will, nine times out of ten, become original without ever having noticed it.”

To me, this is the essence of how to be “original.”  I don’t think we should ever scorn or disregard the stepping stones that brought us to where we are, because this is part of our truth. We’ve just got to be ourselves, and – taking who we are – get a vision of who we could be ten phases from now.

That’s the essence of originality. And THAT’S the art of being.